Aaron at a bookstore event, flanked by members of the 501st Legion, a truly amazing Star Wars fan organization.

I first met Aaron a lifetime ago, in Austin, Texas, when we both worked at Steve Jackson Games in the mid-1980s. Aaron was the Editor of SpaceGamer magazine at the time, and his good friend Denis Loubet was SJG's artist-in-residence. I was fresh out of high school, and thrilled to be working as a paste-up artist in the editorial department; Aaron was only two years older, but already a gifted writer and storyteller. Aaron and Denis were both mentors to me, and friends, and their guidance and encouragement meant the world to me at the time, and still does. 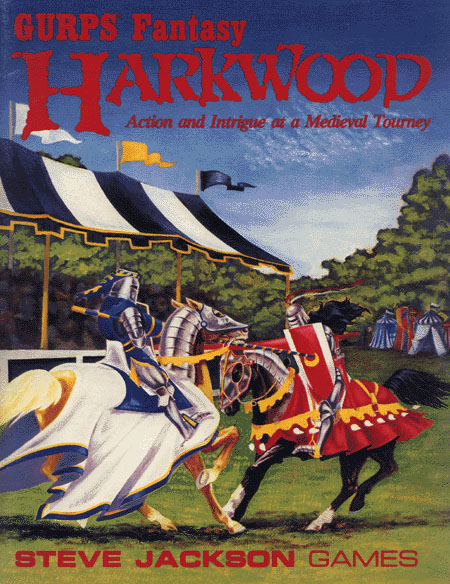 For a while, I followed in Aaron's footsteps. After he left SJG to become a freelance author, I became an editor there, and eventually Assistant Managing Editor. We even collaborated on a game book, GURPS Harkwood, in sequence; I expanded his original 25,000-word draft into the 50,000-word published version. When I too left SJG, Aaron helped me start my own freelance career, and I succeeded him (briefly) as editor of Hero Games' Adventurers' Club magazine. I eventually segued from writing face-to-face games to developing computer games, just as Aaron moved from games to novel-writing. He wrote many novels, and eventually became one of the best-known and best-loved authors in the Star Wars Universe, but I'll always remember him as my mentor, my patron, and the best damn game master ever to walk the face of the earth.

I wasn't a regular player in Aaron's famous "Strike Force" Champions campaign, but I was priveleged to sit in on a few occasions. Even then, long before Strike Force became famous, I knew it was special. That campaign went on for over two decades, and is currently being revived in a Kickstarter project with the cooperation of Aaron's estate. I understand Denis is producing new illustrations for the project as well. It makes me feel a bit better to know that Strike Force lives on, even though Aaron is no longer with us.

I moved away from Austin, and from gaming, by the early 1990s, and lost touch with my old gaming friends. But every time I was in Barnes and Noble, I'd check the A's in the SF section, hoping to find something new from Aaron, and picking up any of his books I could find. Although his Star Wars books were among the best, I always felt he was underappreciated as a stand-alone author. His characters were so rich, his plots so exciting, his worlds so real, I wish we'd gotten more of them while he was with us. 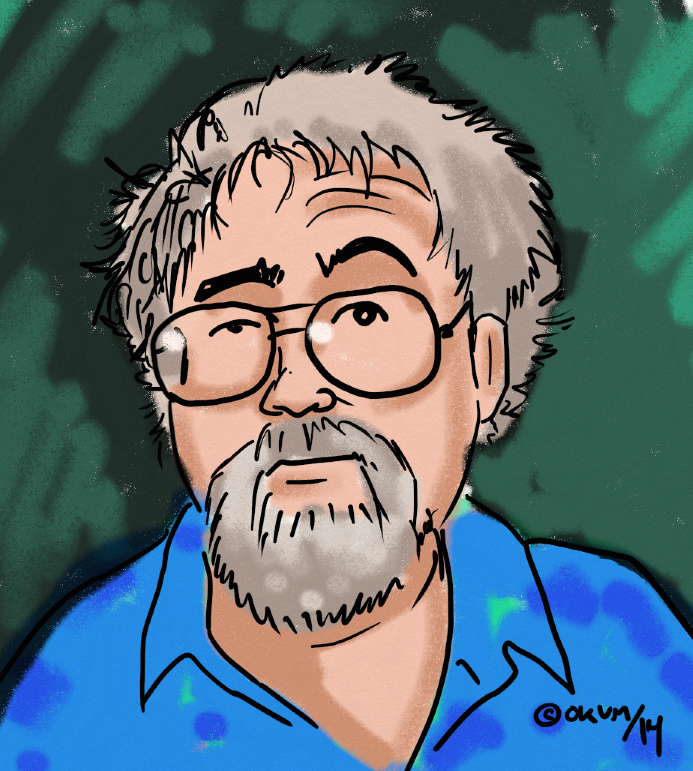 Aaron was one of the kindest, most generous souls you could ever hope to meet. I don't recall him ever uttering an unkind word—or at least, not in malice. His rapier wit and brutal puns were the stuff of legend, and his sarcasm rose the level of philosophy. I count at least 19 Allston quotes at quotehd.com, where his words are immortalized alongside those of Albert Einstein, Ralph Waldo Emerson, Charles Dickens, and Bruce Lee. Fitting company, if you ask me.

Aaron passed away in 2014 while attending an SF convention as a speaker. He was only 53 at the time, although I understand his health had suffered in previous years. I only learned of his death a few weeks ago, and I was too stunned to do or say anything at the time. The news made me feel sad, and lonely, and a million miles from home. No one in my life today has any idea who Aaron was, to the world or to me. Aaron's family and friends—people I knew in another century—said their goodbyes to him almost two years ago; it wouldn't be right for me to trouble them now. I will have to say goodbye to him by myself.

Brian Larsen, co-founder of the Tosche Station blog, thanks Aaron for saving his life